This information is provided as a resource for media publishers and event organizers. If you have additional questions, Contact Us.

Katherine Nouri Hughes is an American writer of Iraqi-Irish descent. Her debut novel The Mapmaker’s Daughter, is the confession of Nurbanu, the mesmerizing 16th century Venetian who became the most powerful woman in the Ottoman Empire under Suleiman the Magnificent. Educated at Princeton University (MA Near Eastern Studies), Hughes has lived in Cairo, traveled extensively in the region and had a successful career as a communications executive in both the for-profit and non-profit sectors. She is a trustee of WNET/THIRTEEN (the PBS flagship in New York City), the Orpheus Chamber Orchestra and for 20 years served on the board of the American University in Cairo. She is the mother of two, grandmother of two and widow of Robert Del Tufo who served as both attorney general and United States Attorney for New Jersey. She lives in Princeton and New York City. 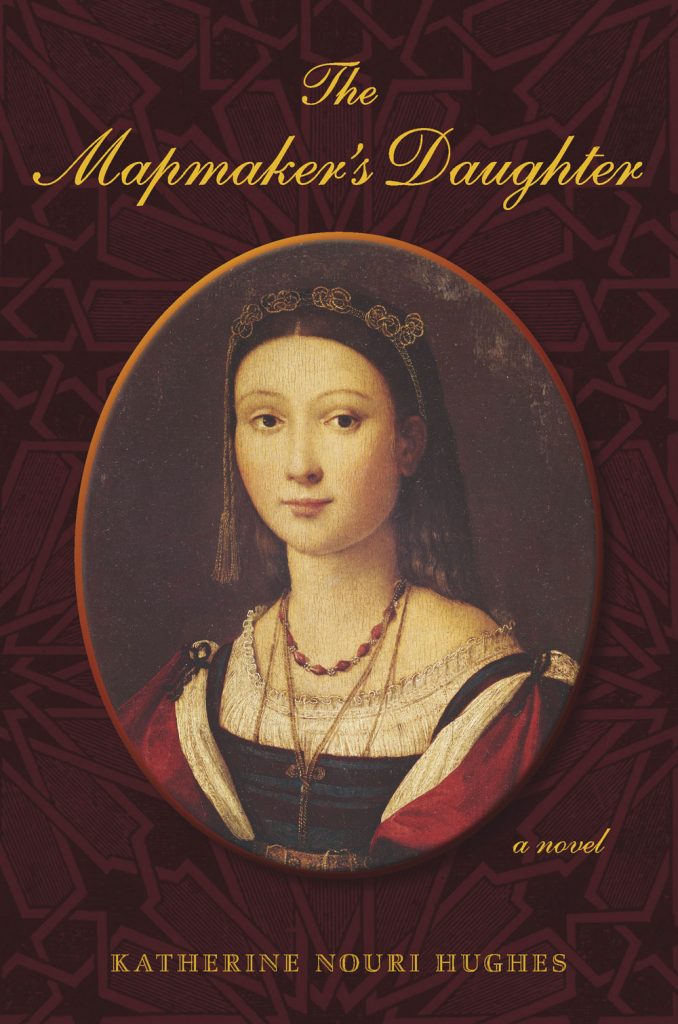 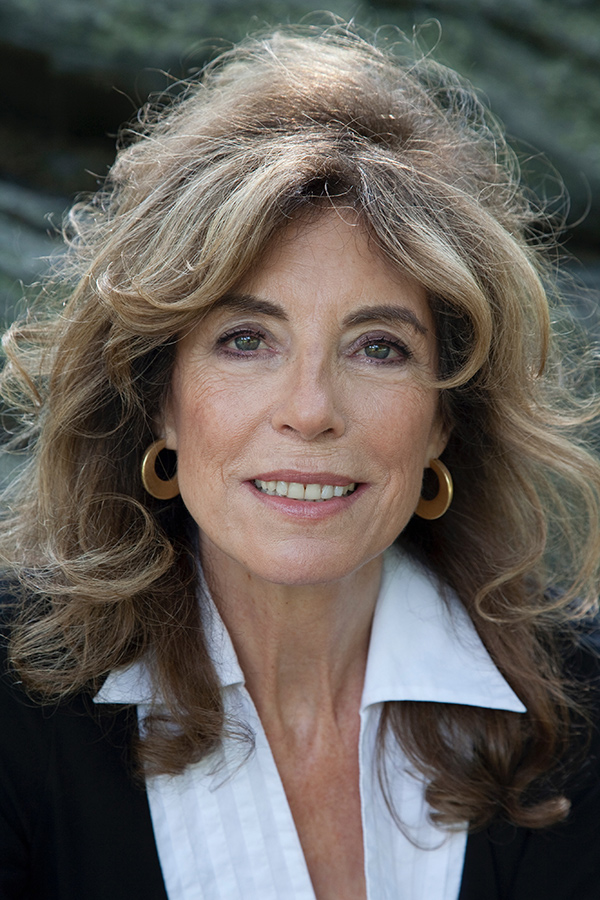 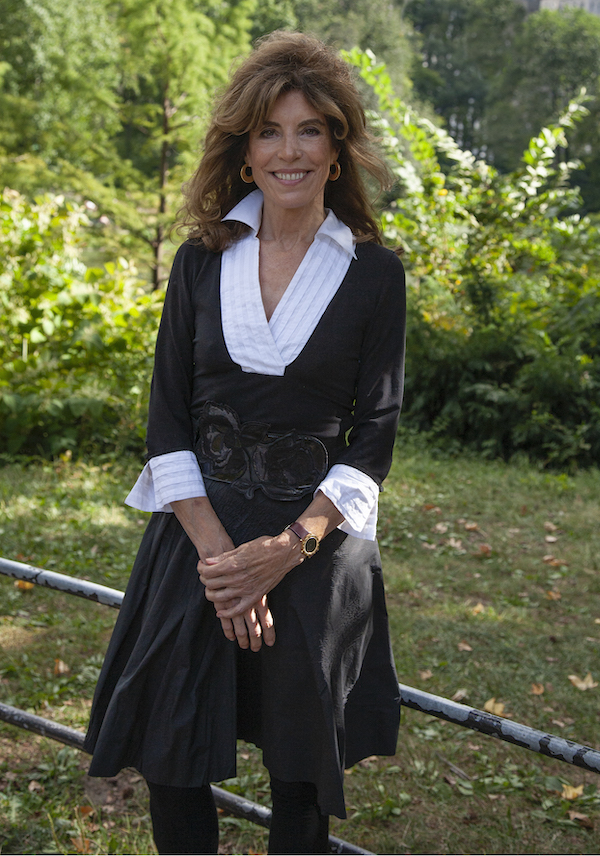